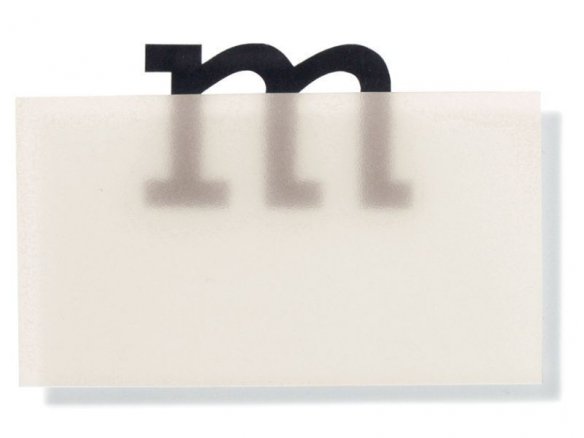 The Revue projection screen is a comparatively light-permeable version that is not only suitable for front projections but can also serve as a light diffusion screen and be used for illuminated ceilings and back-lit walls as well. Because of its high degree of light transmission, it can also be used for rear projections but that application is limited because the viewing cone is very narrow (gain is 6.21!).

Processing: These films are in general really easy to work with. For example, the soft-PVC can be folded and sewn to make a tunnel shape into which a tube can be inserted in order to allow the film to hang from it or, alternatively, to weigh it down. Another possibility: Fold in all the sides of the film, glue them in place (soft-PVC glue) and/or sew them, add eyelets and stretch the film out (span a space). You can also simply staple the film to a wooden frame.

If you want to increase the brilliance of a projected picture, you can put a piece of black Molleton behind the film but this, of course, only works for front projections. This projection film has a visible texture on one side; it should, regardless of which side is being projected on, face the viewer.