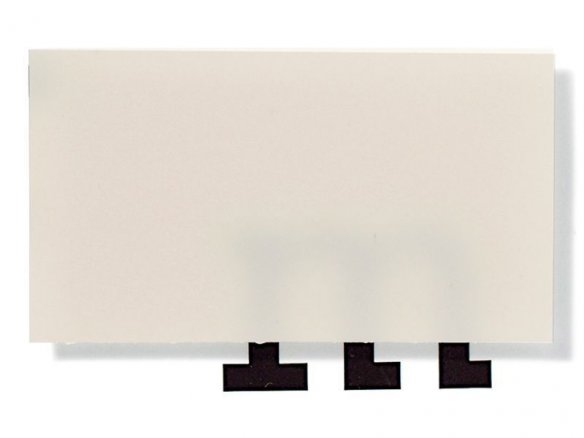 Opera is a front and rear projection film for use in the theatre, studio and event sectors. Even with rear projections it has a wide viewer angle with good, consistent brightness distribution. Because of its homogenously distributed light density, it is also suitable for use with soft-edge (edge blending) projections with multiple projectors.