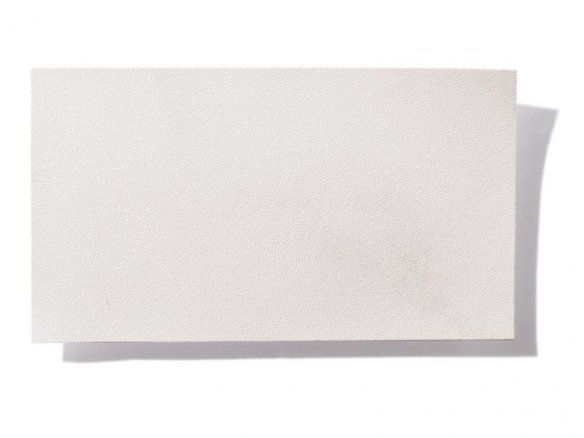 This version of Opera, which is an opaque white, is a classic projection screen for use in the theatre, events and home movie sectors. Its high degree of opacity makes it only suitable for front projection use; in that role it manifests a balanced brightness distribution and excellent reflection capabilities. The projection, just to be clear, cannot be beamed from behind the screen but must emanate from the direction of the viewer.

Now about the diagrams: The straighter the distribution curve appears, the more even and uniform the projection will appear when being viewed from different angles. A high gain factor film is the best choice when projecting a somewhat “concentrated picture” in a brighter environment (daylight) or when using a low-luminance projector. On the other hand, indoor (darkened if need be) projections or ones in which you are using a high-luminance projector require a change of priority. In those cases you need to look for the greatest possible evenness of light distribution – i.e., you should concentrate on a consistent and uniform gain factor distribution for your film (see diagram).